A tale of 3 photographers.

This is most likely not relevant, but it was crazy to me.

I was at a vintage race early this month and it was the best time ever. The only thing that could compare is if peace breaks out in the Middle East and I get to tour the Holy Land with the Pope as my tour guide and he tells amusing anecdotes about the Vatican throughout.

This was a neat chance to see antique cars in action. Well, the race was delayed for some reason and eventually I found out why. 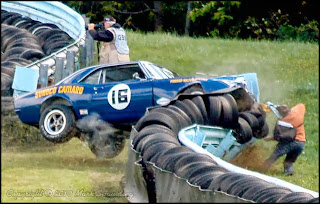 Ok, the first photographer is the guy who took the shot. He got an incredible picture of 68 Camaro at the moment of impact. Nice pic for sure. The car is air borne and doing what it was born to do. No slow death in some rich guys garage for this muscle car. No boring Saturdays at cruise night in some parking lot. Die with your boots on you lovely piece of American steel. I am digging those wheels too.

The second photographer is the one being hurled backwards. He is about to get a helicopter ride of the unexpected sort.  Those are the worst kind of helicopter rides, even worse than the ones where the pilot keeps swerving to stay below the hills and avoid enemy fire. After that he will have months of therapy and a retirement filled with trauma induced arthritis.  The worst part of my day was the overpriced refreshments.  It pays to keep things in perspective.

But the third guy is the curious one. Notice how he is a consummate pro, totally focused on his work and oblivious to the distractions around him.  It is startling to me that someone can be so unflappable to not even flinch at such mayhem. Where can you find people so calm? His colleague is getting the crap knocked out of him and something through the lens is more interesting than that?  That is the sort of person who gets things done.

I look at this picture as a life lesson. Sometime shits happens and it gives you a nice picture. And the same shit can happen and give you some broken bones. Or shit can happen and you just ignore it. All depends on if you are 10 feet to the right or left.

Second lesson is to stay on focus. I need to be like this photographer.

Currently I am filling an order for 64,000 bases. It is nice to see some folks with decent sized collections.  Skirmish games are a fad.  Bring back the 1 figure = 1 man  Waterloo recreations I say.

After that will get back on target.

Worst screw up ever- my fault guys.

This post is a direct apology to all the people I have been ignoring.  It seems that when I built the web site I made one massive error. The contact us button went no where.

This is a major screw up. There are e-mails and contact us crap all over the place and I got them all to go to me. Except perhaps the most important, the big one right on the web page. It was bouncing everything.  I kept getting orders and inquiries, and messages so I figured everything was working fine. Until someone told me it was not, and I went in and saw almost a years worth of messages.

Damn.  I really need to contact a web master.

Anyhow, here are some pics of the sprue not assembled. This will most likely never be for sale, I am already working on something better. 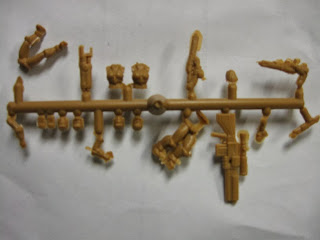 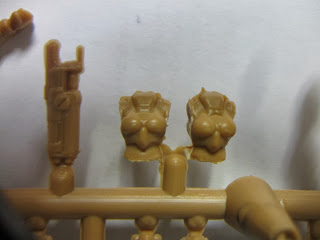 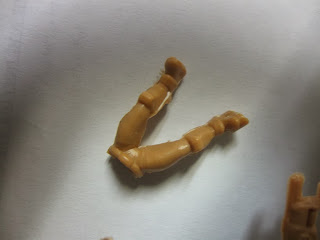 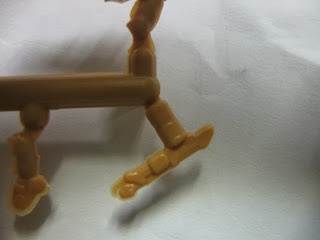 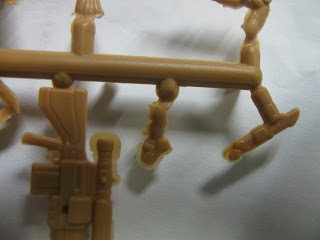 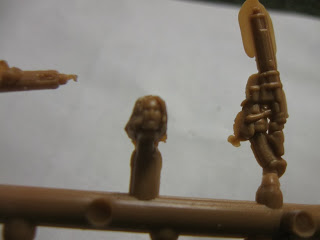 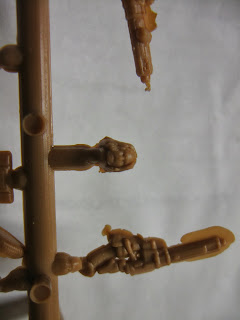 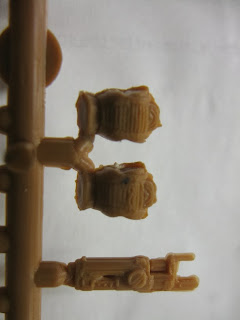 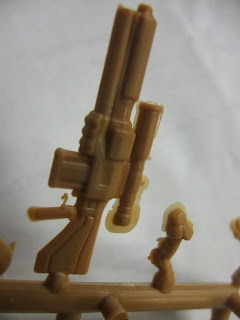 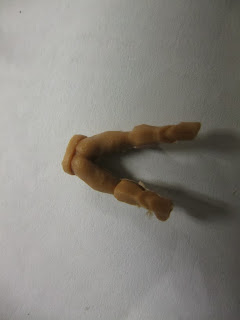 Other than that, I have been busy connecting with folks. I have some creative help now and we have worked out an agreement on royalties. Look for some stuff pretty soon.

Right now I am feeling pretty frustrated about one tiny little setting causing tons of messages to vanish. I read a few of them on the server  and frankly I could not have done half the work people were asking. But still it was rude as hell of me to not get and answer the message.

One part of doing it yourself is admitting you suck at several parts of it.
. I am slowly working on shifting away from  widgets and in to stuff I like but that is going to take a little while longer.


In any event, enjoy the fall and look for some new stuff someday
Posted by Ken Krout at 4:49 PM 1 comment: