Where has the year gone? Things have been busy as usual, with much less accomplished than planned. This is mostly the by-product of working 2 full time jobs. Keeping up with orders has gone pretty well, with only occasional misses in products being available. The construction job has gone as expected and has allowed me to amass a bit of reserves to invest in some new stuff. 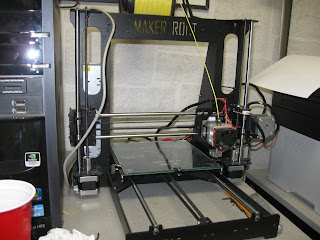 It was a bit of a chore to assemble and calibrate but it is finally working. Here it is printing out a hood for a Firebird. 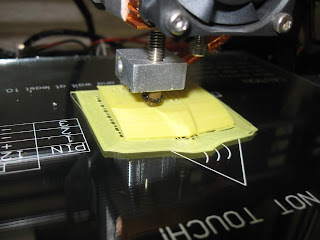 The purpose of this item is to test fit everything before molds are created.

I am hoping to print out some other things with it, such as this fancy dice cup I sculpted- 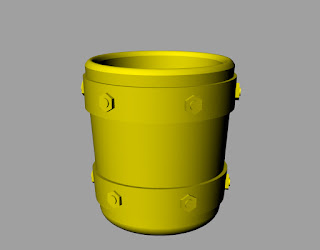 As well as the project that has been on my mind for 5 years now. The 70 Mercury race car. 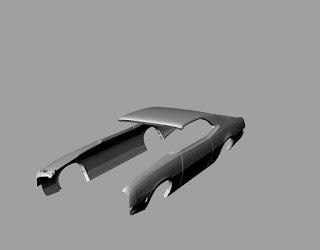 It has taken a long time to shell out the model and create 2mm thick walls, and frankly I am not expecting to sell these. 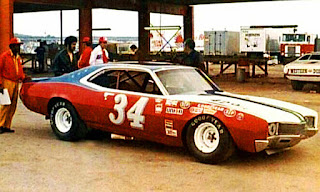 This is just one of those things I always wanted so it is more of a personal project. The car shown above was driven by Wendell Scott. He was a person who I have a lot of respect for, the last of the renegade independent Nascar drivers. After years of struggling with sub-par equipment and no budget he finally borrowed the money to buy a top of the line Cyclone. He lasted 17 laps before getting caught up in a crash that resulted in career ending injuries.  I just got to put one of these on the track. 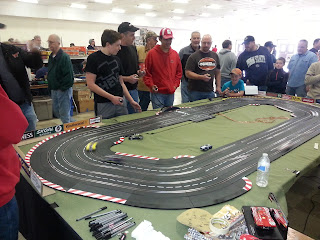 On a more industrial level, one of my collaborators has set this monster up in his garage. 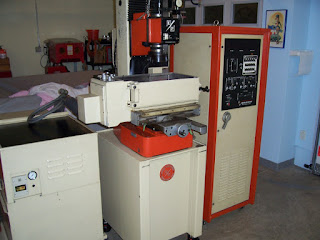 It is an EDM machine. Something very useful in creating complex molds. I have been waiting for some time to see if it can work in the manner needed and it finally completed a successful test. This one is a 3 phase machine. I only have one place to operate 3 phase electric and a single rotary phase transformer.  After seeing what the machine can do I am going to be adding one to the shop. It is going to be a single phase machine for ease of connecting, and it is a little on the used side.  ( OK, a lot used) 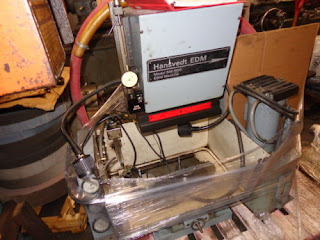 Might take a bit to get it operational but it is going to make things a lot easier in the long run. I am taking a trip to pick it up next week. After that I am going to cut back to 2 days a week of working so it allows me more time to be in the shop working on new stuff.

So it may seem like nothing is happening on the surface, behind the scenes the infrastructure is being built to support some of the crazy projects in planning.

And I would be remiss if I did not offer an update on the gremlins wars. The news is not good. After seeming to fall back they have staged a counter attack of epic proportions. A new mold being cut for some figures was ruined by an electrical surge, and after consolidating their position in the shop they have been launching raids.

And then there is this- 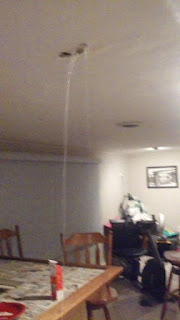 Typically when you here the term "wet bar"  it does not mean having sewage water poured over your head while you are having a snack.  This is the second failed pipe this year and 13th since I moved in to this gremlin infested shack. I have torn through walls and ceilings and replaced every bit of copper pipe with plastic.

So that should put an end to their unchecked aggression for some time.

I hope all of you have a great Holiday Season and hopefully we will all be looking forward to a new and great upcoming Year.